In 1957 Mr Marais (snr) bought the farm Matjieskloof, situated outside of Worcester. On the farm a large deposit of clay was found, making this the ideal location for clay brick production. A mechanised brick machine was installed on the farm in 1962. Following the original installation of the machine, Mr Marais subsequently renewed and modernised the equipment on an ongoing basis.

Hennie Marais (snr) was joined by his youngest son, Nico Marais 1994. Since then it has been Nico Marais’ strive to build an even larger and more modernised production plant. Thus building on his grandfather’s legacy and mission. Nico Marais’ sole drive is to produce clay bricks of outstanding quality, with the least impact possible on the environment. Creating a pleasant work environment for all staff of Worcester Bakstene.

To achieve the missions Nico Marais has set out, the production plant is continuously upgraded and has been enlarged, by the installation of a second extruder. Thus utilising the energy usage per brick produced to the limit.  As the input required to run one extruder is maximised with the simultaneous running of a second extruder.

The upgrading has not ended. As there are many new technological projects running and will be implemented within the next 12 to 24 months. So watch this space. 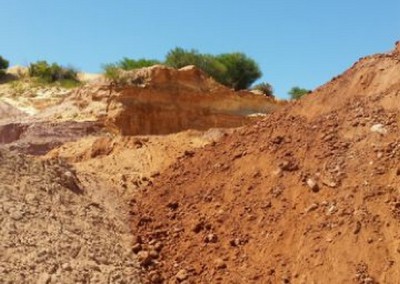 REMOVAL OF TOPSOIL – FOR REHABILITATION 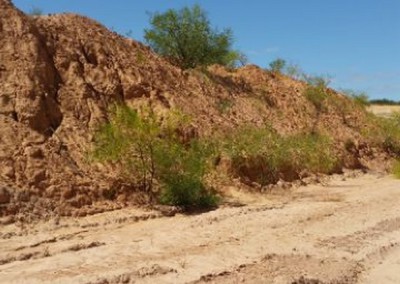 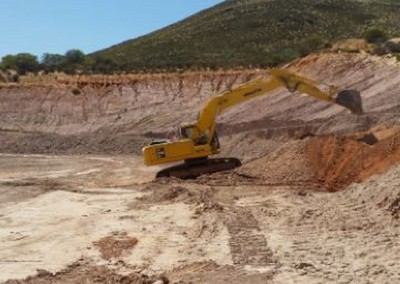 MINING CLAY WITH THE USE OF AN EXCAVATOR 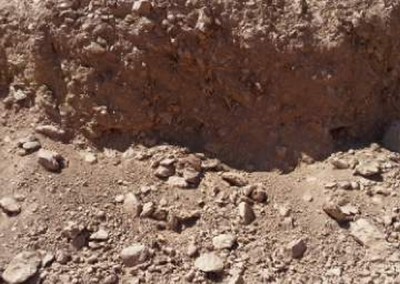 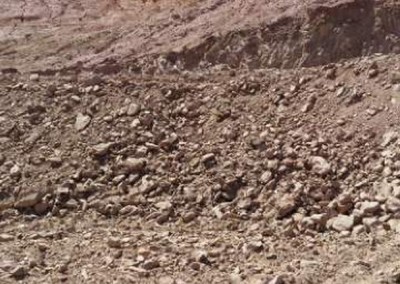 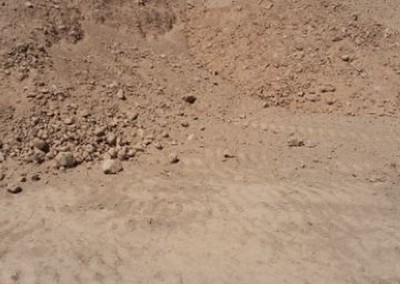 CLAY IS STOCKPILED – CARTED FROM EXTRUSION POINT BY TIP TRUCKS 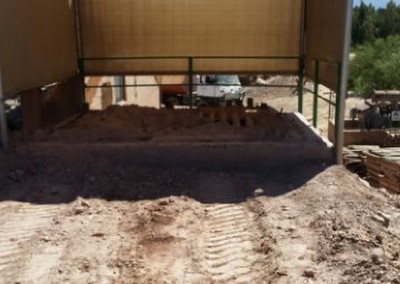 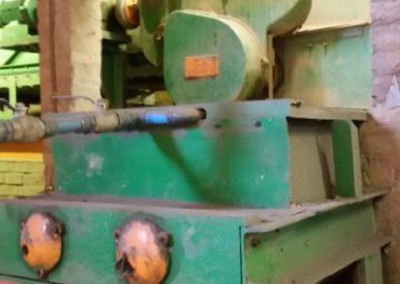 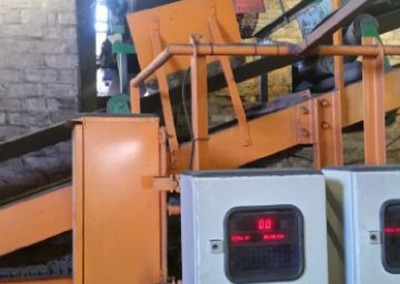 INBODY FUEL IS WEIGHED WHEN ADDED TO CLAY 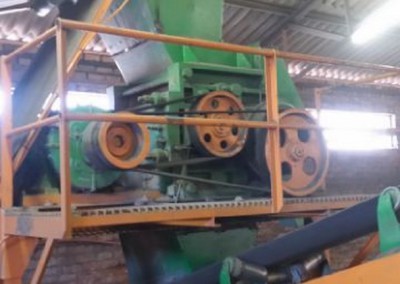 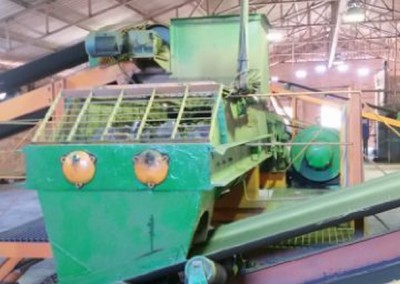 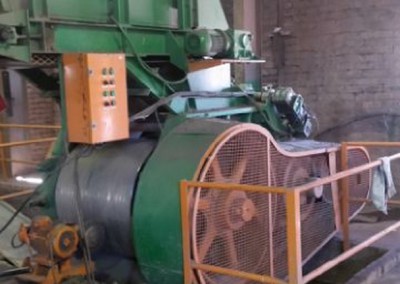 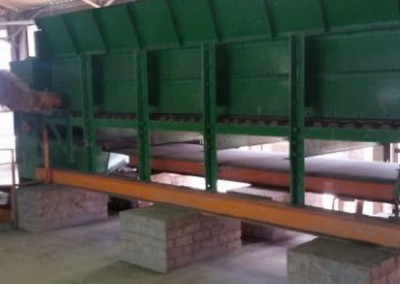 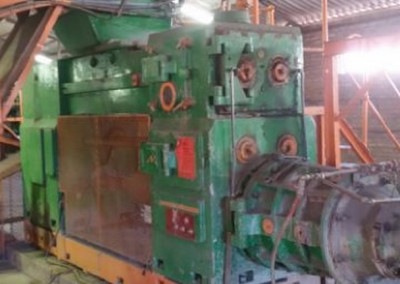 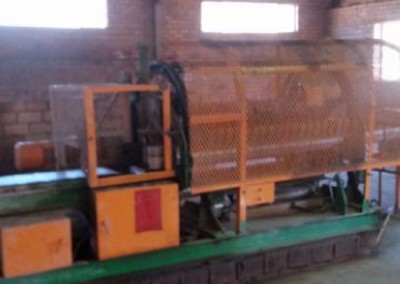 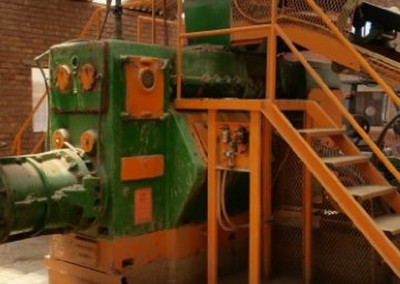 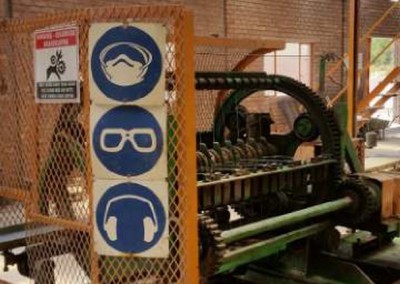 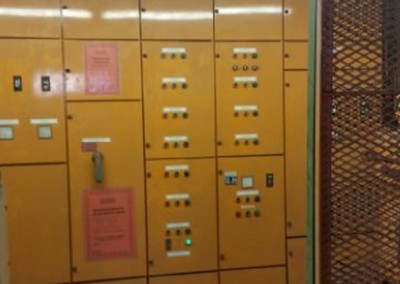 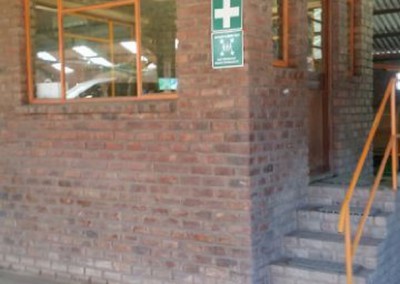 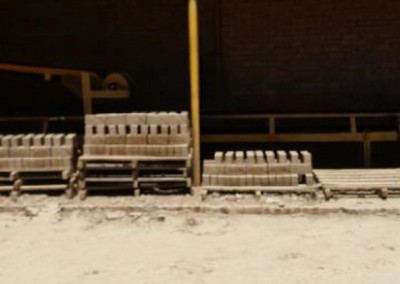 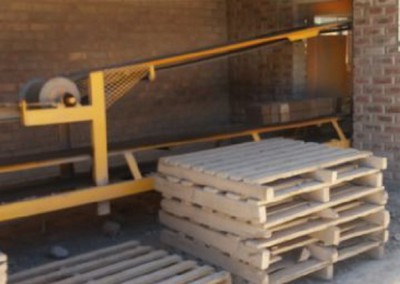 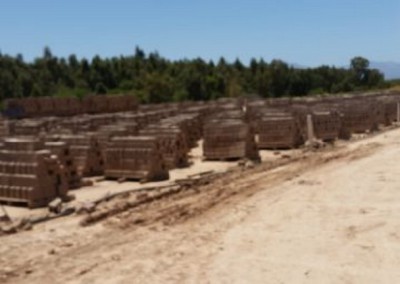 GREEN BRICKS AT HACKLINES FOR DRYING 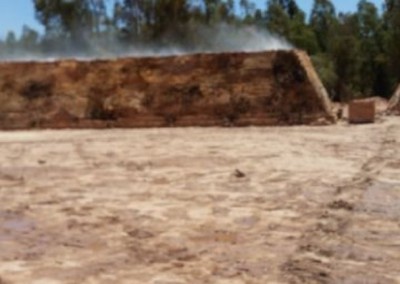 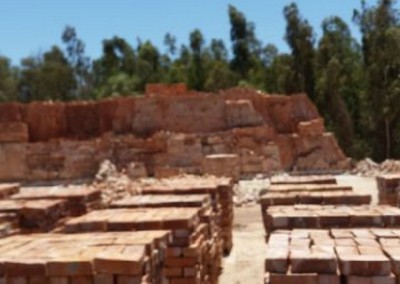 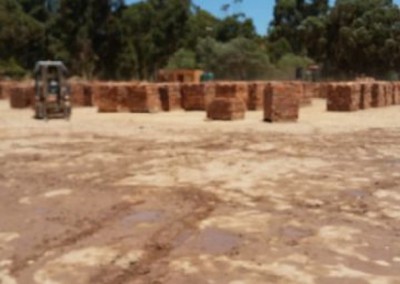